Endings are an important part of your jazz vocabulary because they are one of the most memorable parts for your listeners. The problem is that most jazz standards don’t have a fixed ending (aka coda), so it’s a good idea to have a couple of standard endings up your sleeve. In this lesson, you will learn seventeen ways to end a song. Use them as a starting point to develop your own jazz endings.

The endings below all start with a ii V to the tonic I because that is usually the last part of a jazz standard.

An Overview of What You Will You Learn

Major 6 chords work great to end a song because they are more stable than major 7 chords.

That being said, major 6 chords can sound a bit plain to the modern ear. That’s why they are more prevalent in traditional jazz genres. 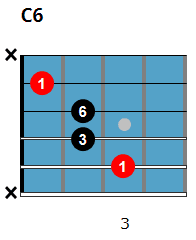 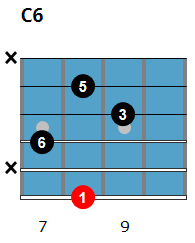 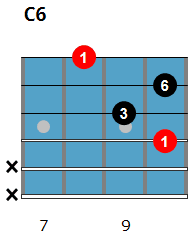 The following C major voicing does however because the minor second interval between the 7 and 1 on top of the voicing creates a nice dissonance. 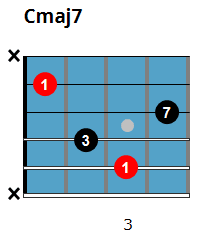 Major 7 voicings with an added 6 are not used a lot for comping but work great as ending chords. 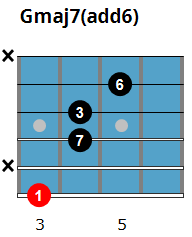 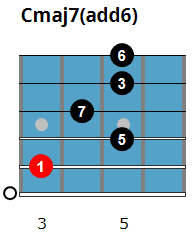 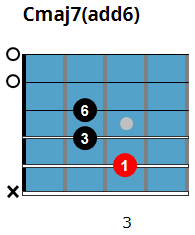 By adding the 9 to a major 6 chord, you get a major 6/9 chord. These kinds of chords are used often as an ending chord and are easy to finger on the guitar. 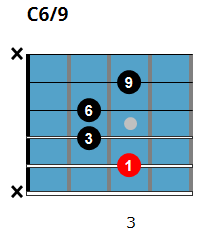 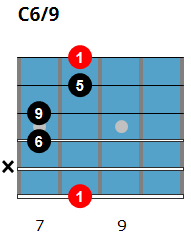 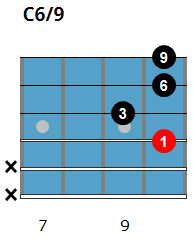 #11 chords are the bread and butter of jazz endings, usually combined with a 6 and/or a 9.

In the following example, the V chord (G7) in the second bar is replaced with a Db9(#11). This is called tritone substitution. 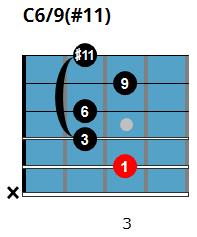 Here is a similar example but in the key of G major. 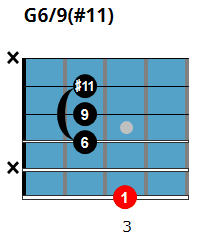 In the next example, I add chord inversions of G6/9 to extend the line.

A major 7 with a #9 is not a very common chord, but it has a nice tension to it and is an interesting chord to end on. 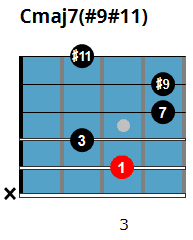 A tag is a series of chords that are repeated, usually at the end of a song.

There are several options of chords you can use in your tag ending.

In the following example, that starts with a regular ii V, I added a secondary ii V  (Em7 A7) that goes back to the ii (Dm7) of the tonic key.

The resulting chord progression is usually repeated and improvised over. 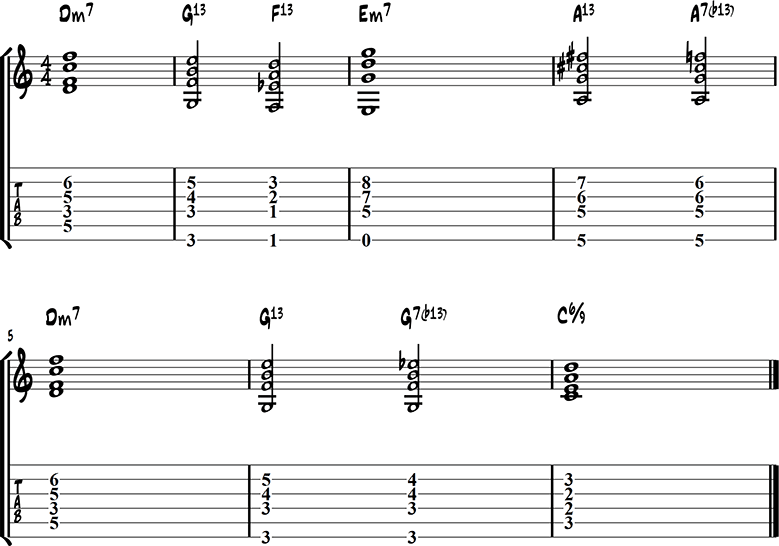 The flat-five ending, named after the first chord (F#m7b5) of the progression, is another classic way to end a tune.

The progression starts with a bVm7b5 and descends chromatically to the I.

The key to this progression is to keep the root of the key (C) on top of the chord voicings. 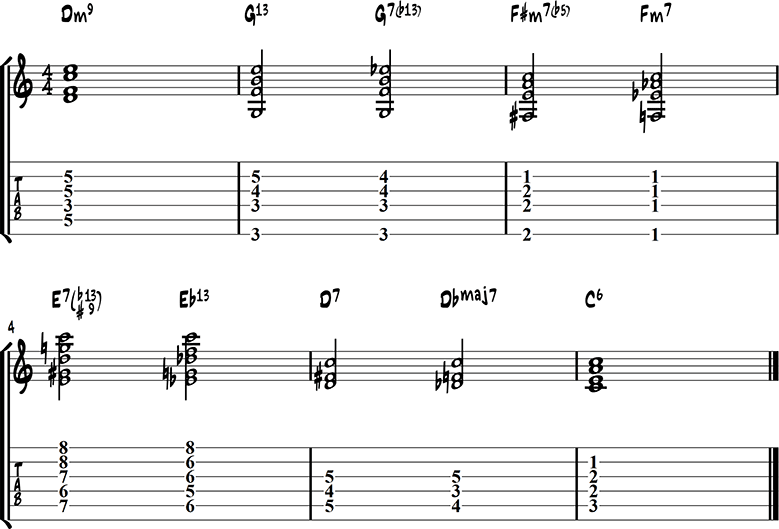 This is a nice one, instead of going to the I to end the song, first go to the bVImaj7, then to the bIImaj7, and then conclude with the I.

This end progression is usually played ad lib (without a fixed tempo) with improvised lines over it. Here, I play a mixture of arpeggios and scales. 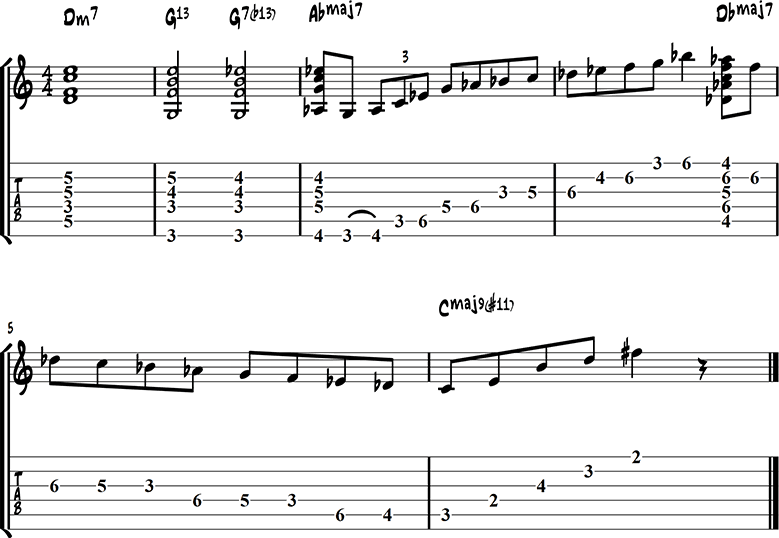 The bIImaj7 chord can also be used as an ending chord, without resolving to the tonic chord (I).

This is a variation of the previous chord progression, where the bVI is replaced by a bVII.

11 – Major 7 Chords Through The Circle of Fifths

The following ending features a progression of major 7 chords going through the circle of fifths, starting on the Imaj7 (Cmaj7), and ending on the bIImaj7 (Dbmaj7). 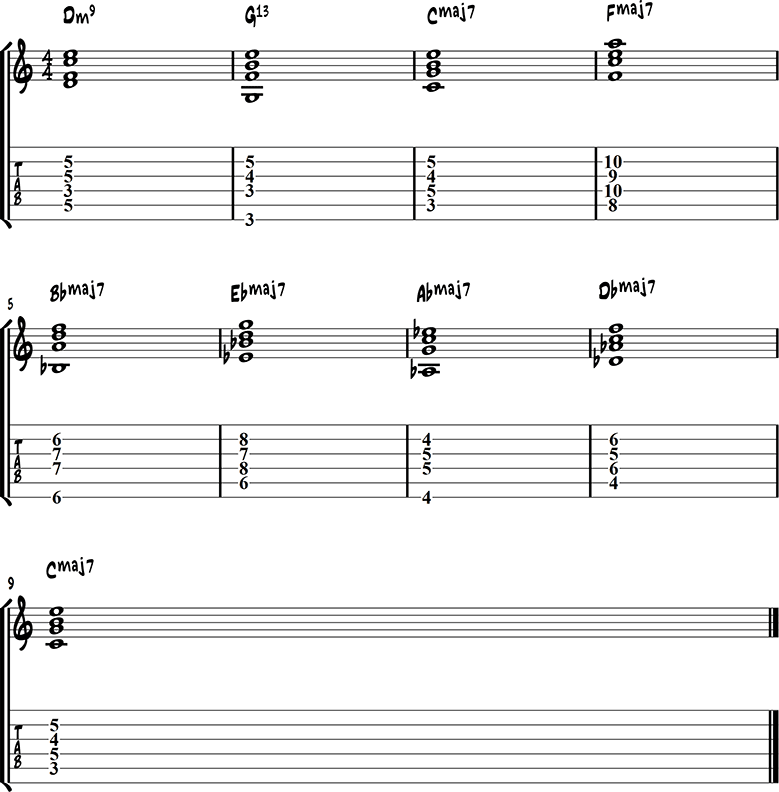 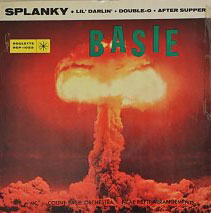 The Count Basie ending is one of the most iconic endings in jazz and can be heard in Basie songs such as Broadway and Splanky.

This ending is derived from a classical ending composed by Italian guitarist and composer Matteo Carcassi (1792-1853).

This is how Basie plays this classic ending:

There are several other versions of this ending, such as this one for example: 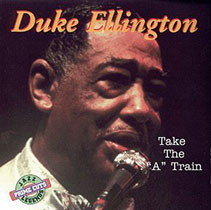 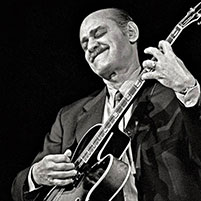 Here is an ending that has been used by Joe Pass regularly, usually to end a blues.

A minor 6 chord is an obvious choice to end a song in a minor key. 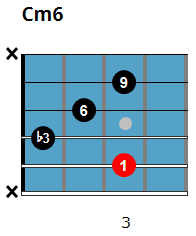 Here is a similar example, this time in G minor. 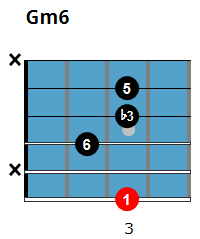 A minor 6 ending chord with a natural 7 also works great and has a bit more bite to it. 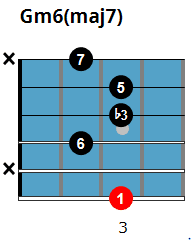 Another good option to end minor-key standards is the minor/major 9 chord. 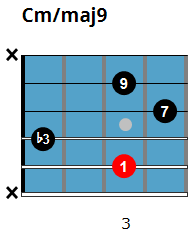 Here is a similar example, but in the key of G minor. 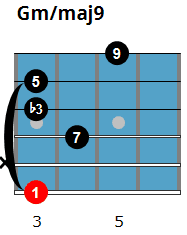 Lastly, you can use a major chord to end a minor-key song.

Playing a major chord where the listener expects a minor chord is a nice effect and really opens up the sound, especially on ballads.