In this lesson you will learn to play the original chords and bossa nova guitar patterns of the classic bossa song The Girl from Ipanema, written by Antonio Carlos Jobim (music) and Vinicius de Moraes (Portuguese lyrics).

The guitar rhythm pattern is fairly simple, the chords are as well. Note that most chord voicings are played with the 5th in the bass.

The first A-section has a slight variation compared to the 2 following A-sections: starting on bar 9, a chromatic Ebm9 to D9 to Db6/9 is played, where as in later A-sections, the progression is replaced by Ab13sus4 to Ab13 to Db6/9.

The Girl From Ipanema Video 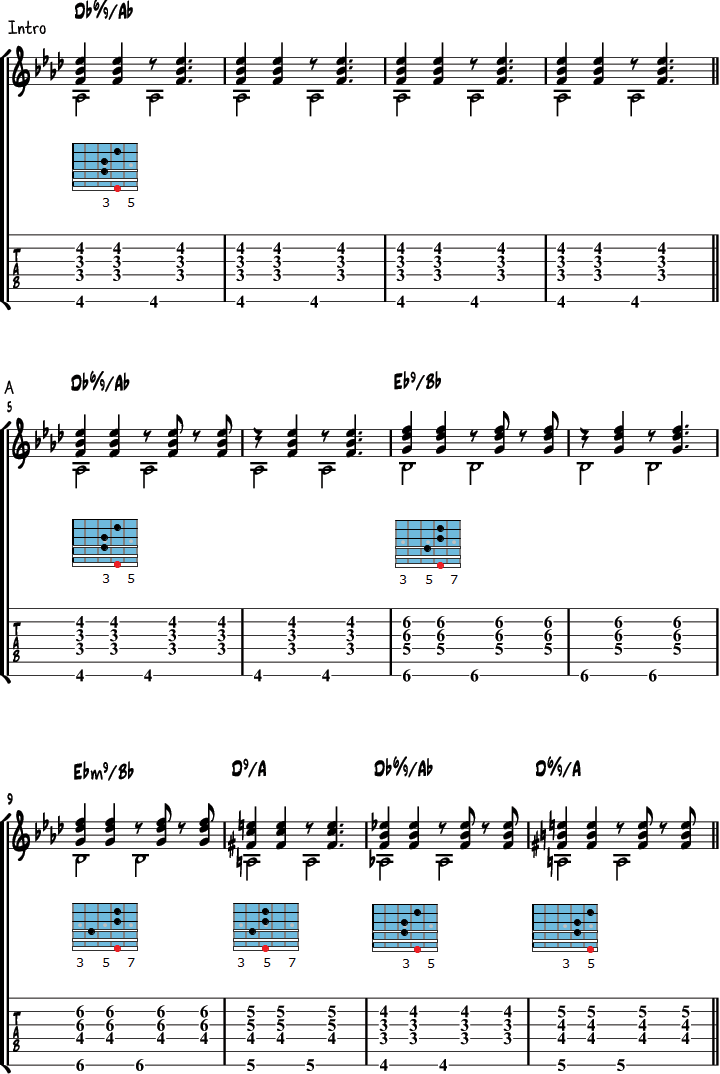 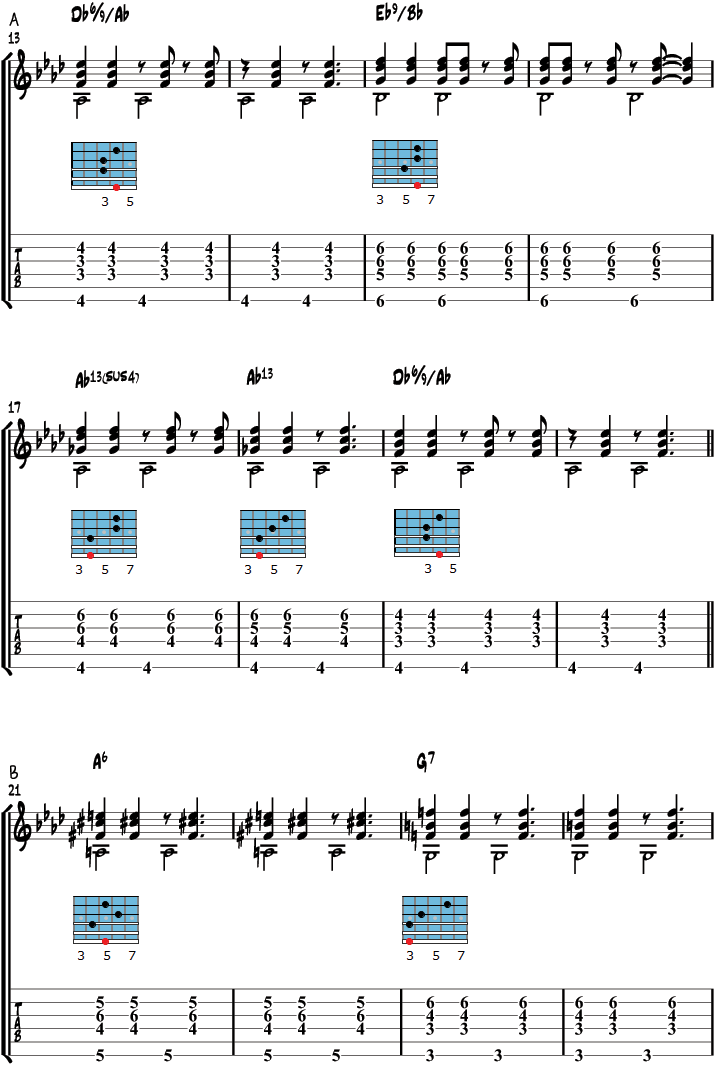 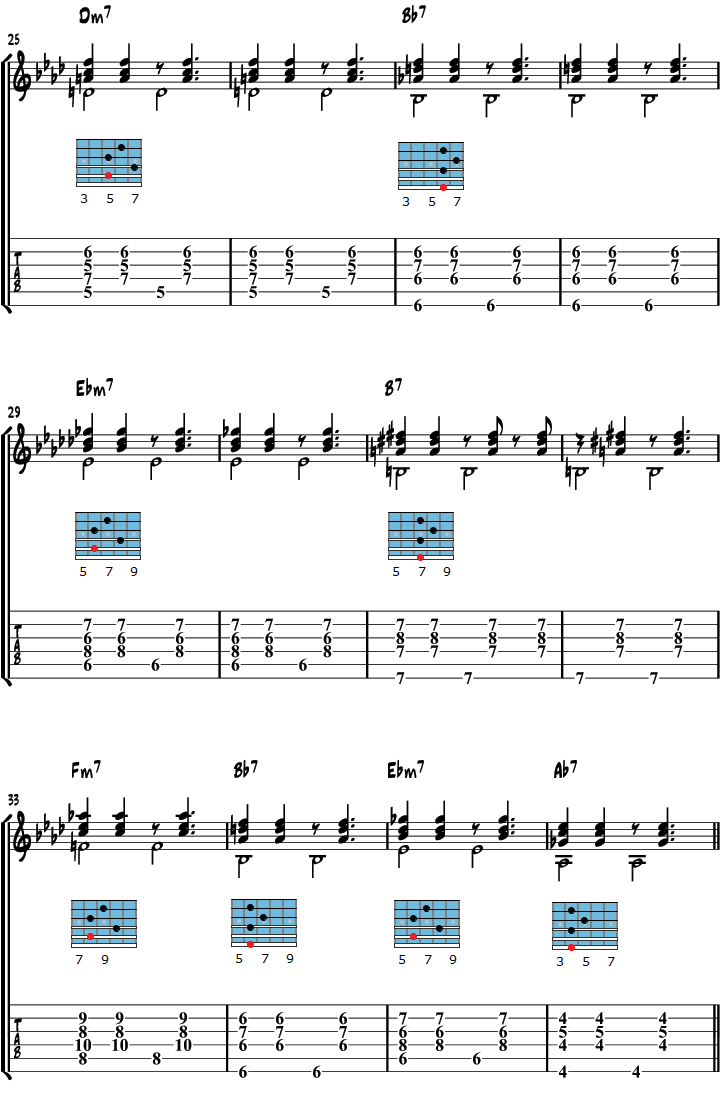 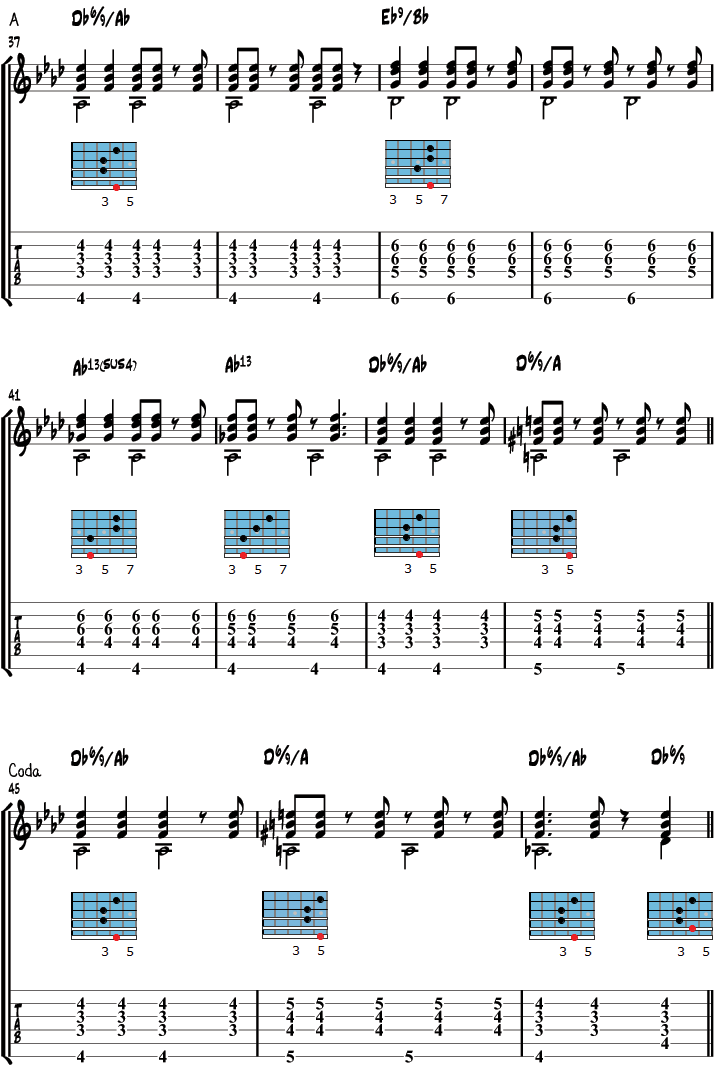 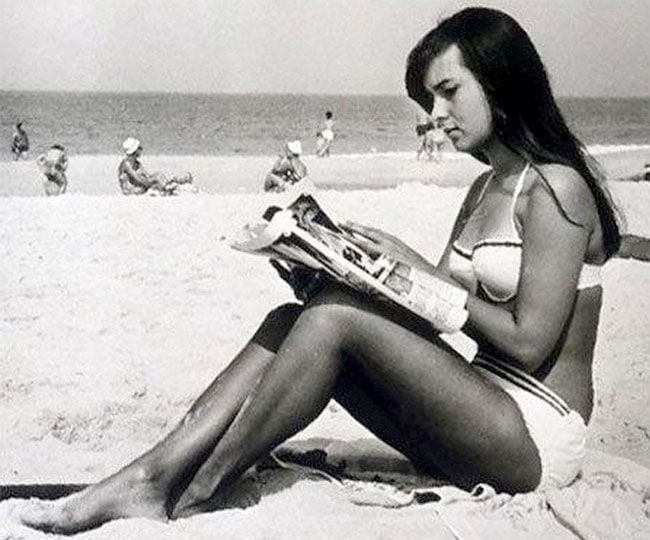 Some trivia about The Girl from Ipanema:

68 thoughts on “The Girl From Ipanema Chords”